There is a phenomenon in IT that I call “chasing ghosts”.  This is where technicians spend time and energy trying to solve “phantom” problems.  In other words, the problems do not exist in the form or location indicated by the symptoms.   Although the symptoms are real, the cause isn’t directly related to the symptoms.  “Phantom” problems bear a similarity to “referred pain” in the medical world.  This term refers to pain being felt in a part of the body other than its actual source.

In regards to this last issue:  I got involved in one case after two engineers had spent many hours over a week chasing ghosts.  They were trying to solve an unstable network.  It took me less than 30 minutes to identify a poor cable earth in the power supplying key network infrastructure.

Another common scenario of chasing ghosts is to do with non-delivery of emails.  The sender’s emails are being blocked by the recipient’s spam filters.  As a result, the assumption is made that the cause of the problem is the recipient’s spam filters.  This becomes more convincing when the sender is part of a large company, or government department.  After all, how could a large organisation get it wrong?

I’ve lost track of the number of times I have been called to investigate these types of email issues.  Almost always, the problem was caused by the sender’s company email server.  It is either incorrectly configured or incorrectly registered in Internet registries.  This leads to any decent spam filter correctly blocking that server as a source of spoofing emails.  This is a case of software (spam filters) in the recipient company being blamed for a system configuration issue in the sender’s company.

When “phantom” problems occur and remain elusive, those tasked with fixing the issue may simply lack understanding.  IT is complex.  There are several dozen competencies required to understand IT in order to become a problem solver.  It takes time and experience to gain understanding and stop chasing ghosts.  However, if your IT team has understanding, your problems will be solved in a fraction of the time.

A warning sign that techs are inexperienced and chasing ghosts is that simple problems take far too long to solve.  Sometimes problems are as simple to resolve as they appear.  If your IT company is making them seem complex, don’t be afraid to get a second opinion. Someone with experience could find the issue quickly.

Do you have “phantom” problems?  Save time and money.  Engage the services of a seasoned IT professional.  Contact us now to get your phantom issues resolved today. 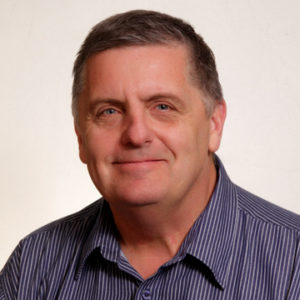 Eric Donn has a background in security and design spanning several decades, and consults on technology streamlining and security. As the founder and managing director of Sabre IT Ltd, Eric is dedicated to delivering secure, reliable and stable networks to his clients. His group of technology companies focus on developing products and services to provide clients with onsite and private cloud solutions for their businesses. 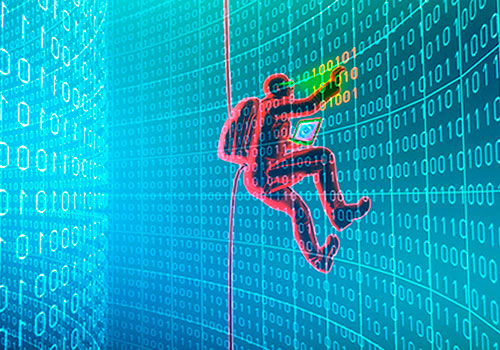 Aligning IT with Business Purpose

Aligning IT with Business Purpose We live in a constantly changing world where technology is evolving at a rapid rate.  When consulting with new clients, I often find they have

Invoice Interception Scams Is Your Business at Risk? SECURITY BULLETIN 10.03.03 The occurrence of business invoice interception scams is rising at a rapid rate.  This involves the scammer obtaining invoices